What an amazing night. I’ve always had a fascination with magic growing up.  I loved doing cards tricks for the family and begged my mom for one of those magic boxes from the toy store.  Isn’t it every little kids dream to have magical powers?

While in Chicago, I found tickets for The Magic Parlour on HotTix (a site where you can purchase tickets for performance theaters in Chicago for half-off).  I wasn’t exactly looking for a magic show, but all of the reviews online looked good, so I decided to check it out.

Now, imagine being transported back in time – to an era of great opulence and art.  Entering the lobby of the Palmer House Hilton gives you that feeling with its high ceilings and french art.  The hotel was originally built in 1871 and is considered to  be the nation’s longest continually operating hotel.  One can only imagine the history and experiences that have occurred within those walls.

The Magic Parlour is located in a room on the third floor of the hotel.  When you first walk in, you check-in and collect your tickets with the host on the first floor.  The host then leads the entire group up to the room where the performance is held.  The show is very intimate.  I would say there were probably less than 30 people in our seating.  The magician, Dennis Watkins, is a third generation magician.  He explains his story, of how he got into magic, and why it’s his passion.  Most touching is a story he tells about his grandfather:

“He told me, ‘If you put someone inside of a box and cut them in half, people don’t believe it’s magic.  They think it’s a special box.  But if you can tear up their dollar bill and restore it right under their nose, or look into their mind and read their thoughts, or create any number of other miracles inches in front of their eyes, that is an experience they will never forget.’ ”  – Dennis Watkins (The Magic Parlour)

And that is exactly what Dennis Watkins does.  He takes you back to an era of classical magic, where there’s no lights and smoke, just magic.

I had a lovely experience that night.  The show is very interactive and he manages to get almost every audience member involved.  I left bewildered, but in a good way, contemplating how he performed many of those acts.  If you are ever in the Chicago area looking for something different to do, stop by the Palmer House Hilton and check out the show.  If you can’t get tickets or don’t want to see the show, at least you’ll be able to say that you visited one of the most historical buildings in the city. 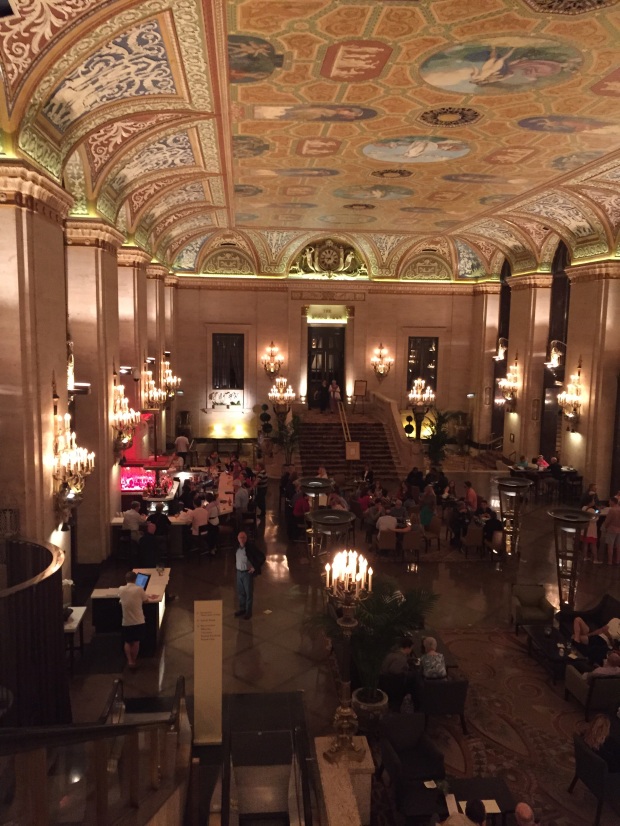 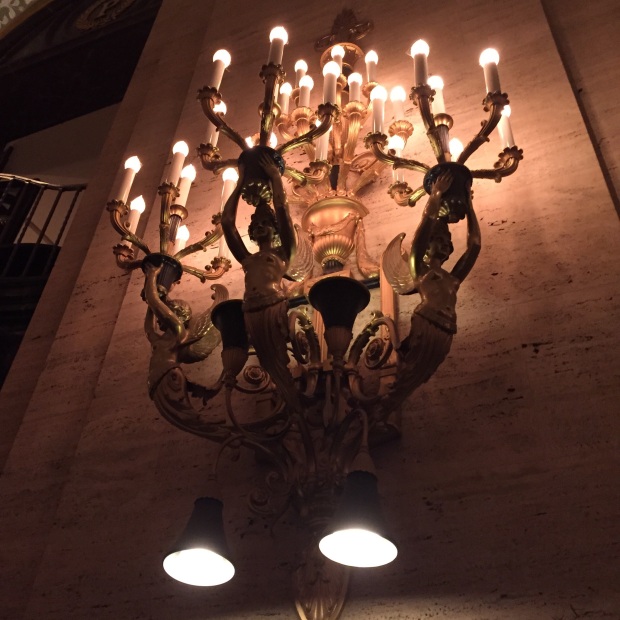 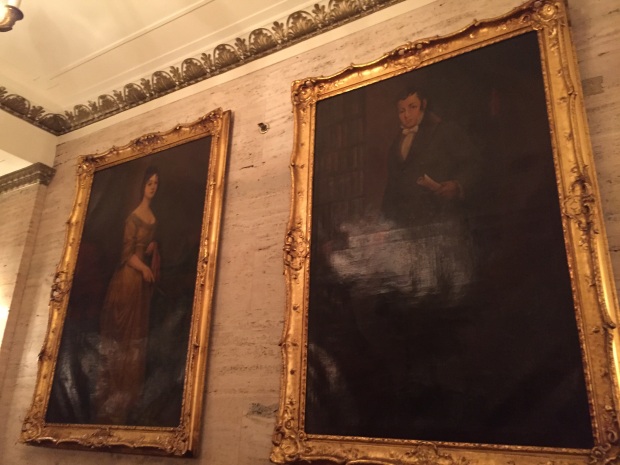 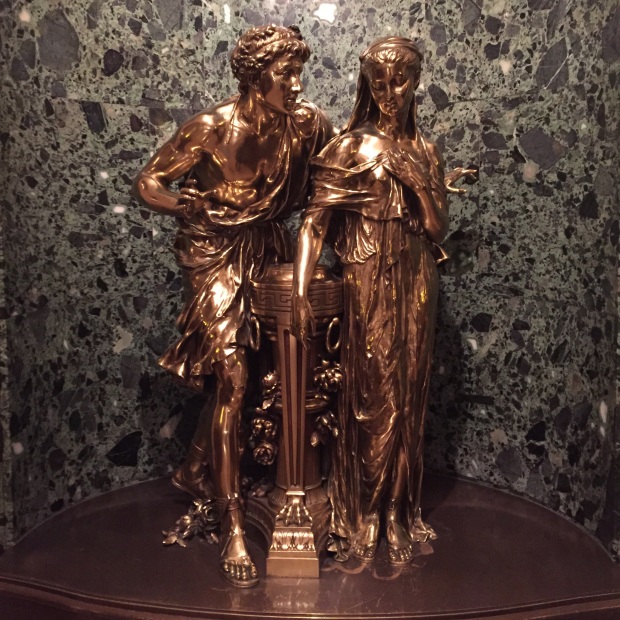 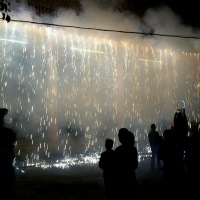 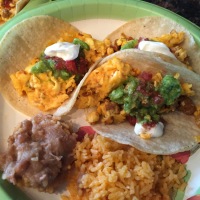 Thank you for visiting ❤️

Just a girl from Cali exploring the world. I love to eat, go out, dance, and dress up. xoxo